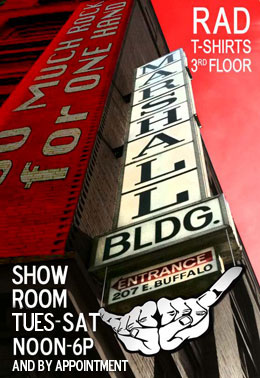 Holy Cow ! Here's a little bit of Ouisconsin history. This spelling was misunderstood as Ouisconsin by French explorers, and over time this version became the French name for both the Wisconsin River and the surrounding lands. English speakers anglicized the spelling to its modern form when they began to arrive in greater numbers during the early 19th Century. The current spelling was made official by the legislature of Wisconsin Territory in 1845. Oh those French. Anyway, moooo to you.

Copyright 2022 Too Much Metal for One Hand. All Rights Reserved. | Sitemap

All prices are in USD.